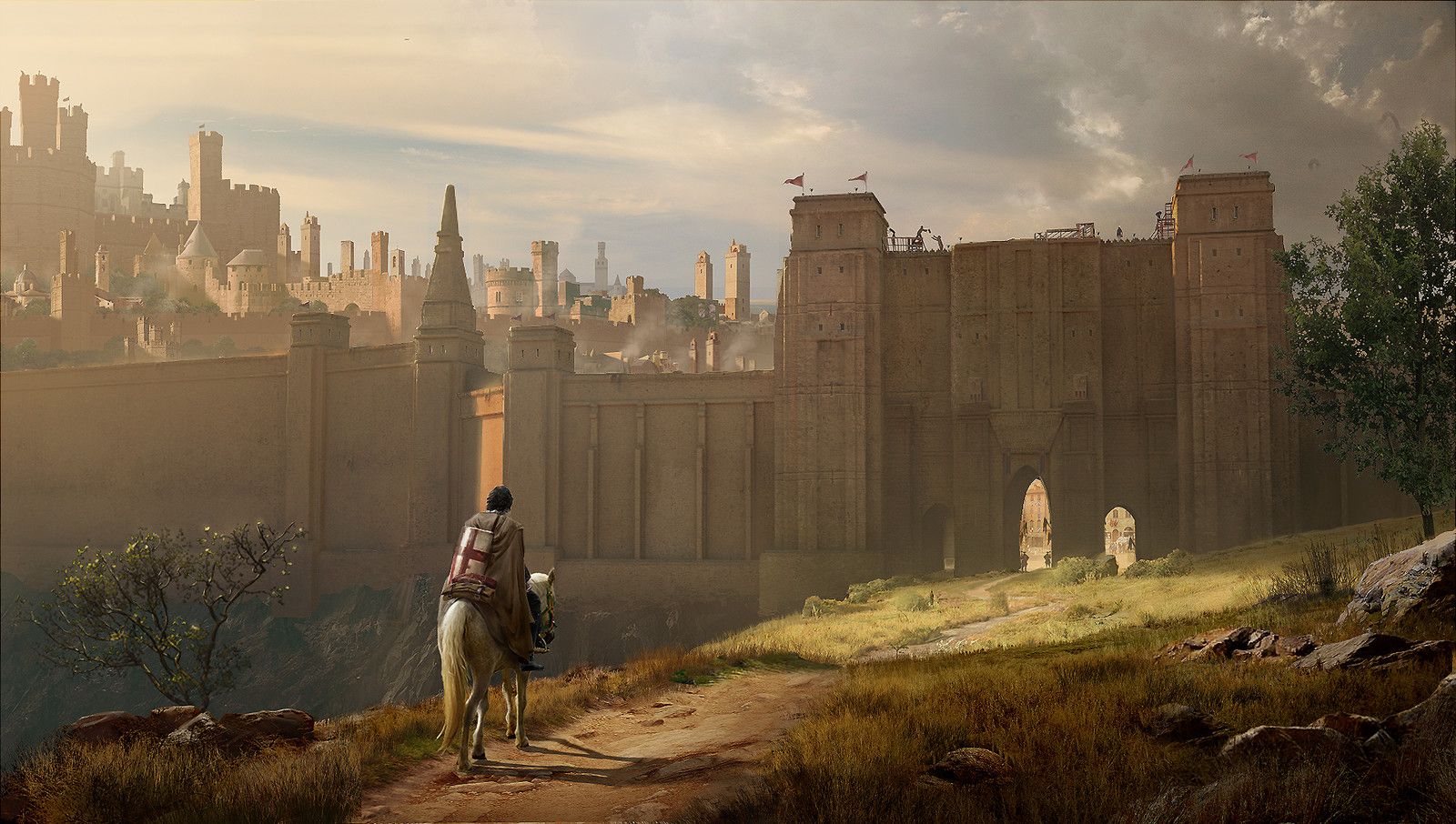 City of Centron, Capitol of Durenmar on the content of Calondyr

Calondyr is a land across a vast sea. It is the proverbial new world, discovered less than three centuries ago by the legendary explorer Jules de la Wrenzel. Colonization was swift, for the homelands was a terrible place to live, overpopulated, with rampant poverty and crime.

Durenmar is a major Palatinate County turned independent Kingdom. The current ruler is weak which leaves the kingdom vulnerable. The lands are not as tamed as the people might think, and relations with neighboring kingdoms, including the Elves of Sorania and the Dwarves of Deep Pass are breaking down. The evil Queen of Vulgarius is amassing armies of monsters and undead and invasion is brewing.

This is a new campaign in a very old world (I designed it in the early 1980’s), and I am reimagining it for our 5e campaign.

Good to see you back, I’ve returned as well.

I'm sorry, but we no longer support this web browser. Please upgrade your browser or install Chrome or Firefox to enjoy the full functionality of this site.